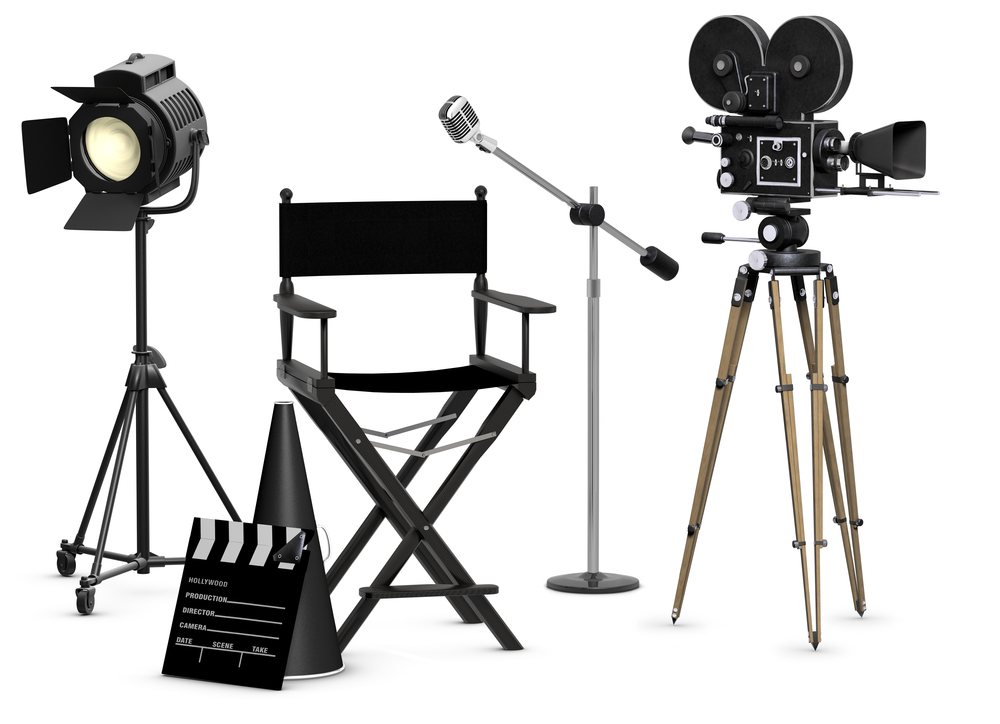 Theatre acting is so much different from movie acting. You need to realise the difference if you plan on acting on both platforms. The knowledge will help you determine the proper techniques that you need to use in order to portray your character best.

Allow me to help you understand how these two differ from each other.

Differences between acting on stage and on screen

Let us put the difference into three categories. 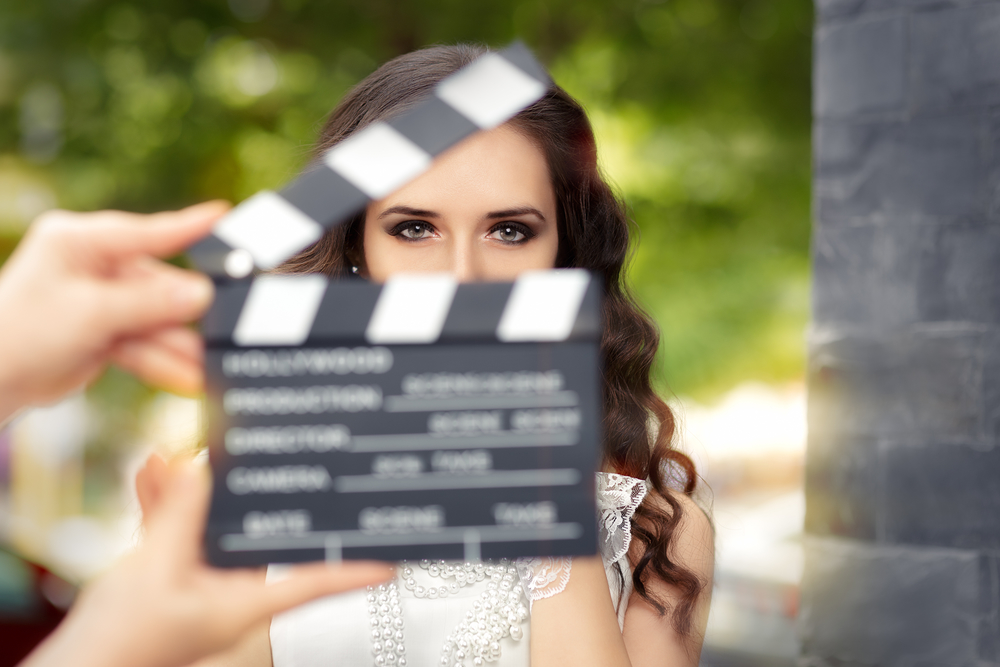 Your facial expressions and body gestures will determine how good you are as an actor or actress. The techniques that you need to use to act will depend on whether you are acting on stage or on screen. When you act in a theatre production, not everyone will see you closely. Some of the audience will be far from you and even high up the seats. That means you need to exaggerate your expressions and gestures. You need to make sure that the people at the back can see what you are doing. In a movie, the camera can capture even the smallest gesture. You can portray an emotion even with just your eyes. You do not have to exaggerate anything. If you do that on screen, it will just look weird and overdone.

Obviously, theatre acting will require you to modulate your voice. There will be times when the script will require you to whisper – but it will still be a stage whisper. You have to learn how to modulate your voice so your voice can be heard by everyone without making it seem like you are shouting. After all, you still need to show emotion in your voice. Proper diction and enunciation are very important. What is more challenging is the fact that you cannot have a do-over. If you mess up your lines you cannot repeat it. You just have to try and cover it up. Memorising everything is also important. 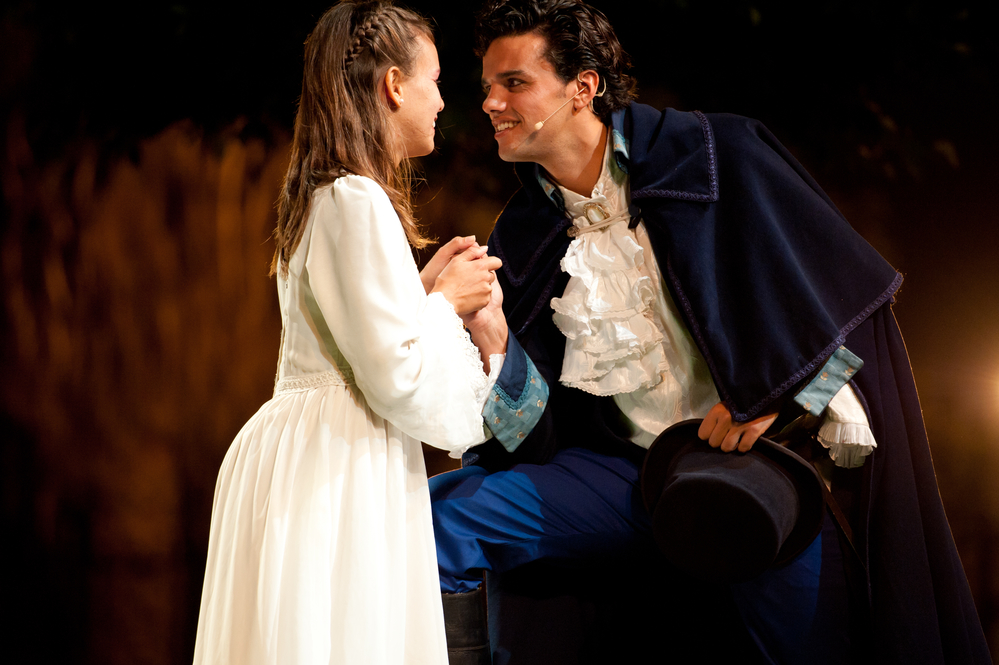 Finally, both the preparation and performance is different between theatre acting and movie acting. Since there is no do-over with theatre performances, the practise will be more lengthy and thorough. You need to make sure everything is perfect before you go on stage. Not only that, the presence of mind is also very important. If something wrong happens, the show must go on. As an actor or actress, you need to learn how to deal with these instances. In movie acting, you sometimes only have to practise the scene that will be filmed next. And if something goes wrong, you get multiple takes.

Now that you know the difference between theatre acting and movie acting, it should be easier for you to adjust how you prepare and portray your character.