Being an aspiring theatre actress, I am bound to have a couple of favourite theatre plays. Most of these are the plays that I want to be a part of. Maybe in the future, I will get the chance to be cast in one of them.

It is not just the story or the plot that makes me like them. Some of them have really captivated me because of specific characters or songs that left an impression on me. I have watched all of them and I love to watch them again – if I am given the chance.

Three of my favourite theatre plays

There are so many theatre productions out there and I have a long list of plays that I want to watch. But among all of them, there are three plays that I consider as my favourite. Let me tell you about them.

The Phantom of the Opera 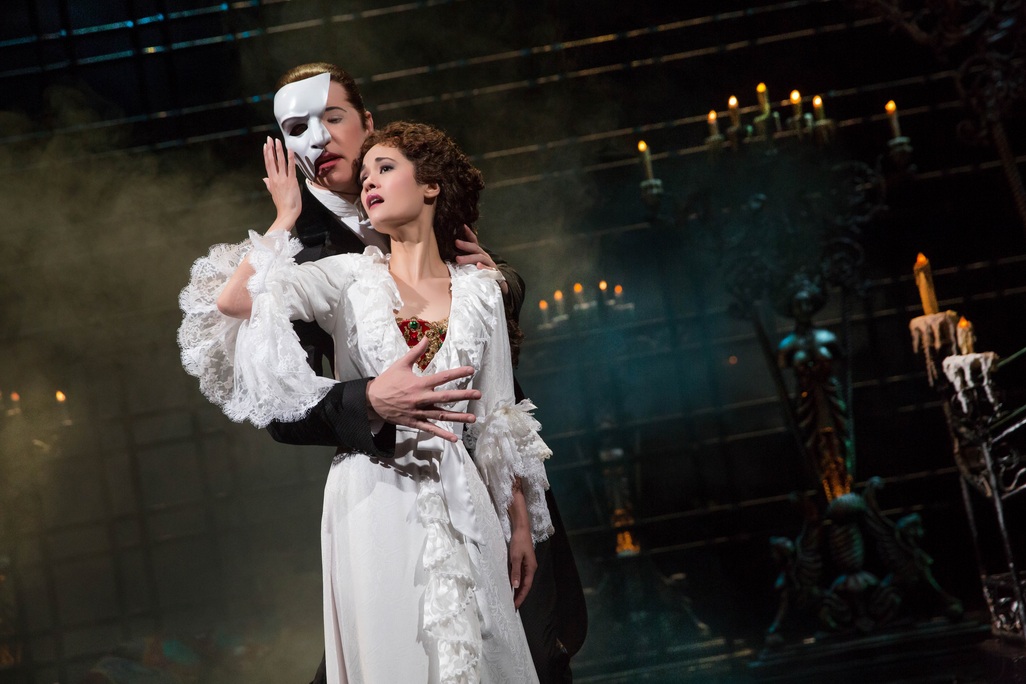 I have to admit that I have always imagined myself playing the role of Christine. It is one of my dream roles. Her songs are just so amazing and I love how the story unfolds. This used to be a novel by Gaston Leroux – a French writer. It was published in 1909 and is believed to be inspired by the events surrounding the Paris Opera. Soon, the story was turned into a theatre production and has since then become one of the most iconic theatre plays in history. The story revolves around Christine, a young Swedish soprano that was asked to step in for an ill Carlotta. It is later on revealed that she was coached by a voice she calls the Angel of Music – who turns out to be a deformed man living in a secret lair under the opera house. Add in a childhood friend who is in love with the beautiful soprano, the three proceeds to give different types of love and devotion.

Wicked: The Untold Story of the Witches of Oz

It like this play because of the story. The play is based on the 1995 novel Wicked: The Life and Times of the Wicked Witch of the West by Gregory Maguire. I have always been fascinated with the story of the Wizard of Oz and Wicked is such a beautiful telling of what we used to know about it. As mentioned, the theatre plays that are interesting to me are usually those that I want to become a part of. In this play, I want to play the role of Elphaba – but most of my friends say I am more suited to play Glinda. Well, it doesn’t really matter who I play – as long as I become a part of it. 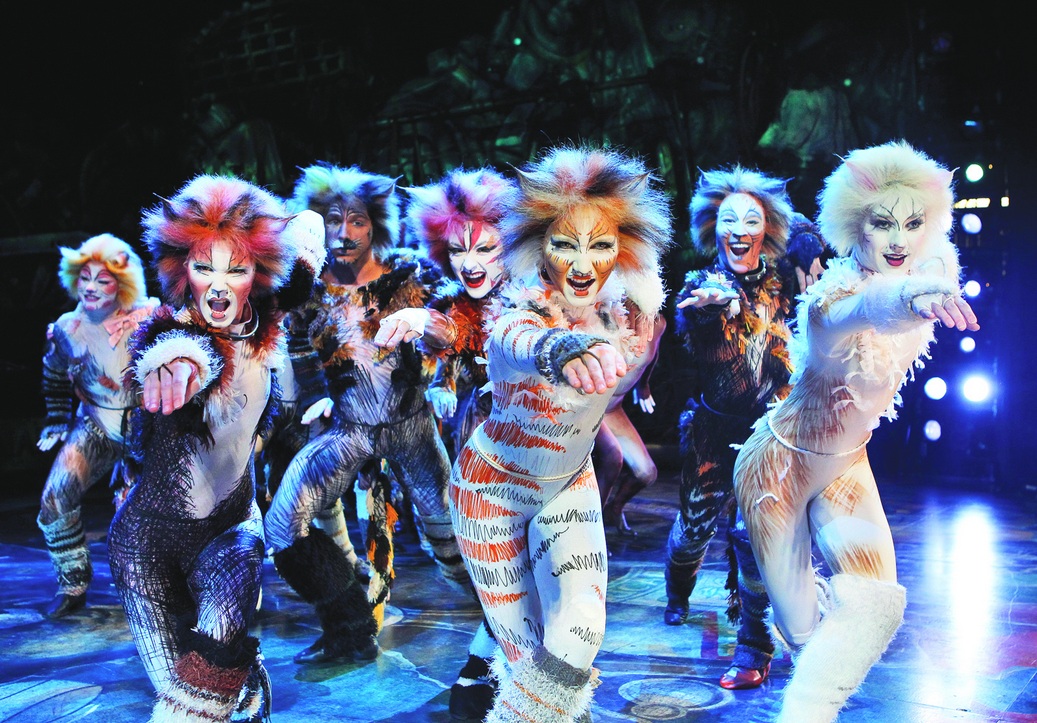 Finally, this is the last of the theatre plays that I really like. If there is one thing you need to know about me, I love cats. So I literally love this because of the characters. This musical is composed by the famous Andrew Lloyd Webber and is based on T.S. Eliot’s Old Possum’s Book of Practical Cats. The story of this theatre play revolves around Jellicles, a tribe of cats and their traditions. One of my favourite parts of the play is the song “Memory”. It is just so heart-wrenching and I would love to be able to sing that – if I ever have the chance to be part of this theatre production.

What do you think of my favourite theatre plays? Do you like the same ones?